A lot of floating “crap” here — Players at a floating craps table in the Sands Hotel Pool — Las Vegas, 1954

A lot of floating “crap” here — Players at a floating craps table in the Sands Hotel Pool — Las Vegas, 1954

One of Hollywood’s most enduring marriages began on January 29, 1958, when Paul Newman and Joanne Woodward wed in Las Vegas, Nevada. The actors met in New York City while performing in the Broadway production of Picnic, a romantic drama. Following the success of the play both Newman and Woodward moved to Los Angeles where they both became contract players.

Following their marriage in 1958 the couple traveled to London where they honeymooned at the Connaught Hotel. Woodward essentially dropped out of the entertainment industry to be Newman’s wife, but in 1968 she starred in Rachel, Rachel, Newman’s directorial debut.

Woodward received an Oscar nomination for Best Actress, one of four total nominations that the film received. Newman told the press that he directed the movie for her after she gave up her career for him.

The Las Vegas of the 1950s was nothing like the Vegas of today. Sure, there was gambling and wild shows, but when the city of sin first came about it was a place where inhibitions disappeared and people let their cares (and money) disappear.

This floating craps table in a swimming pool is indicative of the “anything goes” mindset of Vegas in the ’50s. Want to lose your money in a pool? Why not? Who cares how much you’re down as long as you’ve got a cold drink in your hand and some babes in your line of sight.

Located at the historic Sands Hotel and Casino, this was the place to be for high rollers and lowlifes, and as long as there was money to burn it didn’t matter which one you were.

No other Angel lasted longer than Jaclyn Smith. In the 1970s she joined Farrah Fawcett and Kate Jackson to form the trio of the all-female team of detectives who solved crimes with the help of their disembodied employer. The series had sex appeal and a progressive thrust that helped it attain legendary status in just a few short years.

Smith says that from the moment that the series went on the air that it was a hit and her life changed forever, something that she hadn’t fathomed. As successful as the series was, Smith says the most important thing that happened was her friendship with her fellow stars, especially Jackson who helped her work her way through the life of a television star. She said:

Kate [Jackson] had done a series, and Farrah and I had not, so she was sort of the strong leader, saying ‘You don’t do this and this and this…’ You learn a lot from that first season – it was an education. We were Southern girls: Farrah and I were from Texas, Kate’s from the South, and there was sort of a bond among the girls where it wasn’t really competitive at all. We just really liked each other 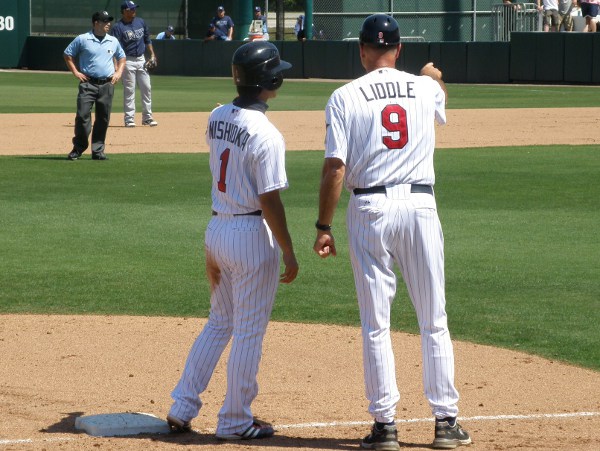 , we got along, and we fought as much for our free day and unstructured time as for screen time.

When Happy Days premiered in 1974 no one thought it would be the juggernaut that it became. What started as a series about a large group of friends became overshadowed by Henry Winkler’s portrayal of Fonzie, something that the network attempted to capitalize on by changing the name of the show. Speaking about the proposed change, Ron Howard noted that there was no way he would have let that happen:

« Damn, as to the reasons didn’t We ever see exactly how sexy she try just before?

How Do the Local Hookups Work? How to Find a Mate on AFF? »